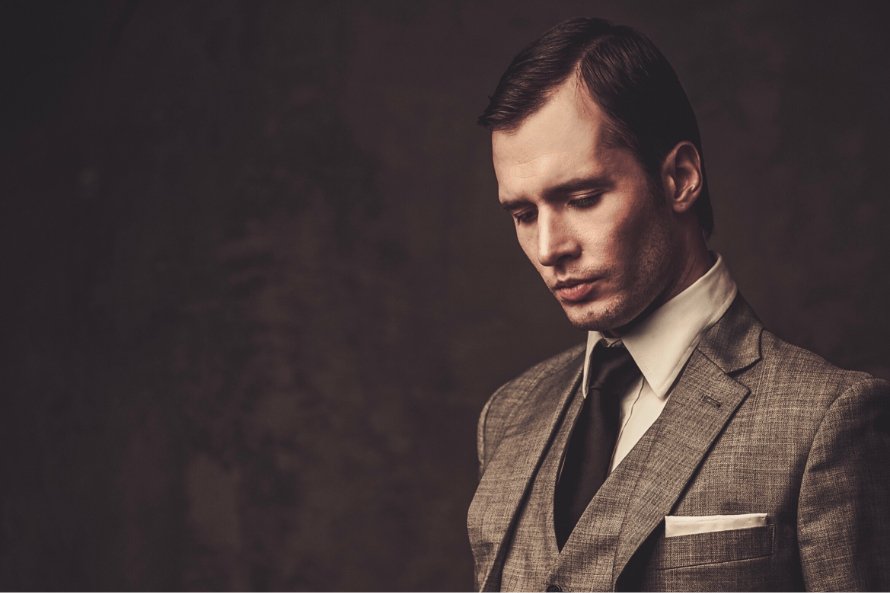 South East Asia in the early 20th century, Western explorers forge deep into the exotic  cultures of the East. From Shanghai to New York the party is set to a soundtrack of Swinging Jazz.

Those hungry for adventure and wealth are trying their luck in faraway lands, cultures collide and an intoxicating blend ensues. 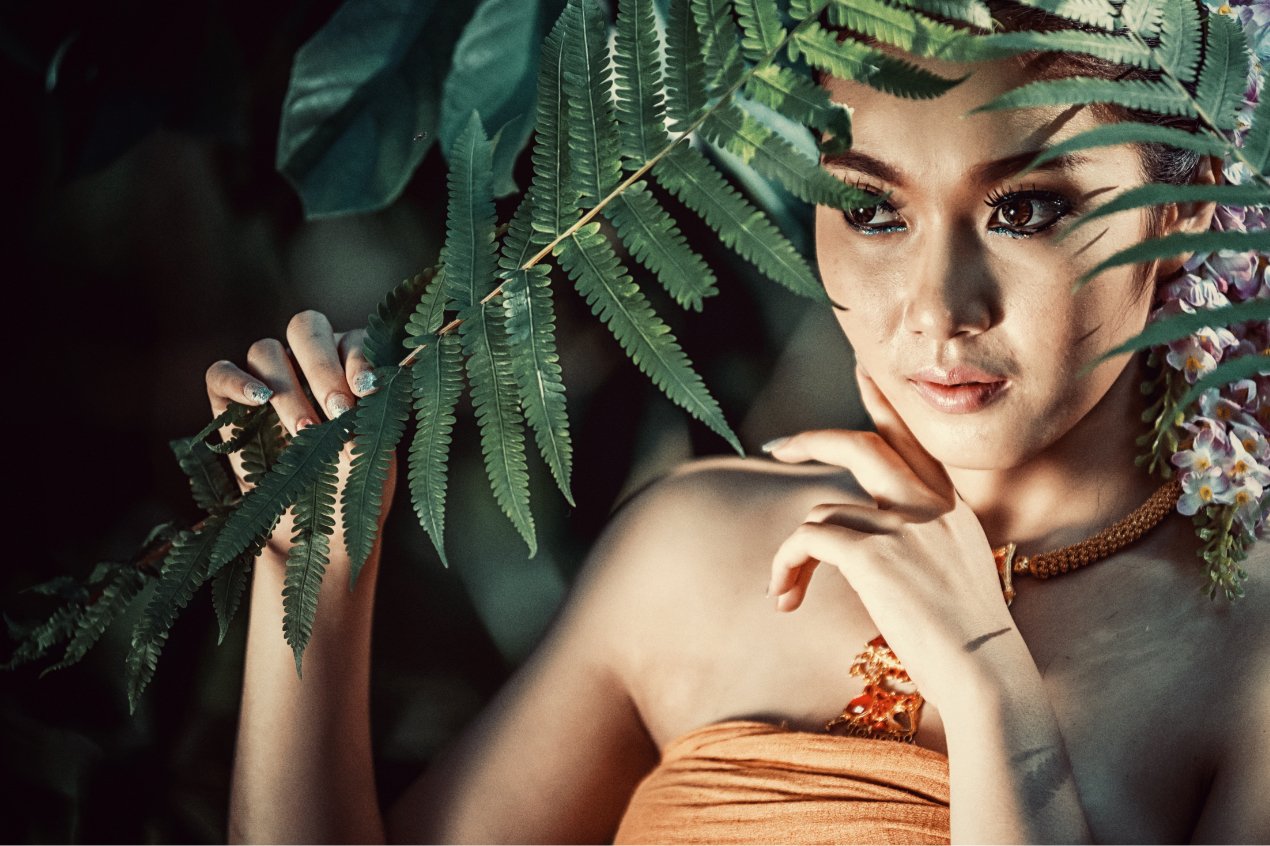 At Reverie Siam we choose to remember as if by the dreams of those who might have participated long ago, in those heady days of romance, adventure and elegance.